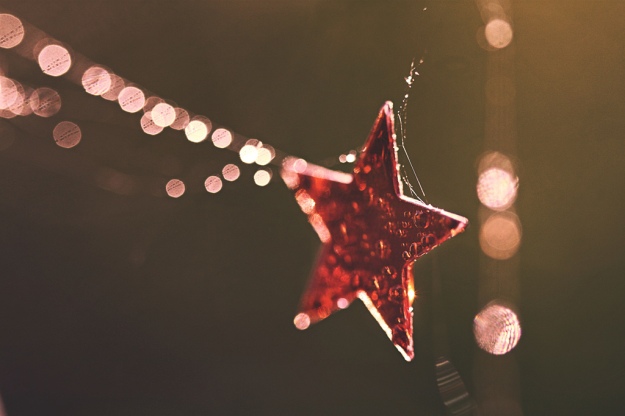 If you’re advancing quickly in your department, being given more responsibility and added authority, then you may hear rumblings of favoritism – accusations that a superior has given you preferential treatment for one reason or another.  Is it just sour grapes?  Or could your ability and integrity truly be in question?

If you’re genuinely concerned, start by asking yourself why you might be the “favorite”.

Is it because you only tell your boss what he or she wants to hear?  Because you highlight your own achievements while downplaying the work of your teammates?  Because you enjoy playing politics?

Or… is it because you work hard and consistently add value to your team?  Because you’re eager to learn and are willing to take on new tasks?  Because you have a positive attitude and are generally pleasant to be around?

If you objectively feel that your manager doesn’t have any ulterior motives, just keep doing what you’re doing.  Focus on your job and make a point to recognize the hard work of those around you.  Be generous with your praise and share the limelight whenever possible.  Eventually, any unfounded grumblings will fade away.

I'm here to help you take control of your career:  work smart, get promoted and earn a seat at the table.

Because that's when life gets interesting.

To Hire or Not to Hire: Evaluating Locus of Control

This day, this job, this YOU is only temporary

My love/hate relationship with travel blogs